Does substitution work in practice – a contractor’s perspective 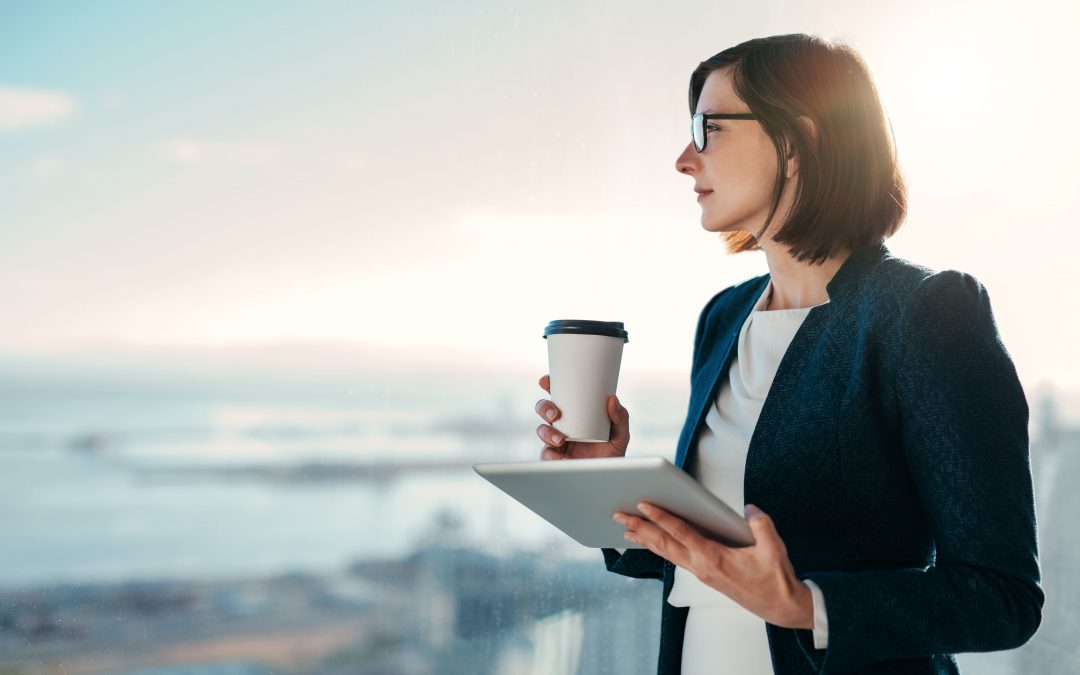 In the last blog, we focused on substitution and the difficulties this causes for a business, from the client’s perspective. We also explored the reasons why contractors don’t really think this works for the client. This blog will now look at the contractor’s ability to source a substitute and the difficulties which exist when trying to find a suitable replacement. We will further investigate the results from our survey to gain a better understanding of how contractors feel about sourcing a substitute.

When we look at the idea of substitution as part of staying outside IR35, we usually focus on how this affects the business and the contractor. However, there is another side to it – and that is the substitute themselves. In the survey we conducted, 86% of contractors said they believed that the prospect of a very short term contract was not attractive to a substitute. We were a little surprised by this, as we felt that although a short term contract is not as alluring as a long opportunity, it keeps the contractor in employment and the cash coming in. It also looks better to recruiters as long gaps often send the wrong message.

Substitution might be one of the main ways to convince HMRC that you are outside IR35, but what if there is never any need. The survey revealed that 75% of contractors felt that the need for a substitution had never arose. It may be that opportunities or events had never occurred where the contractor would need to be substitution, but also that the contractor had never prepared for such eventualities.

Every contractor is different in terms of the day rate they charge to the client and it can be difficult to find two contractors who will be willing to work at the same rate. A substitute’s rate would, therefore, be capped at the contractor’s day rate, which is not always feasible. In the survey, 70% of respondents felt that the economics simply didn’t work for substitution. This seems like a reasonable enough reason why substitution might not work in practice, however, contractors should be able to negotiate a fair deal when they start an assignment in order to be able to attract a substitute, should the need arise.

Many contractors find the whole prospect of finding a substitute a bit of a hassle and we can understand this. As many as 70% of respondents to the survey felt that the arrangement of a substitute was a bit too much to cope with. With contractors already overburdened, the idea of sourcing a substitute, vetting them, supervising etc, does seem like a lot of extra work. Another opinion taken from the survey was that almost half (45%) felt that contractors were not equipped to source and identify substitutes. Are contractors really demonstrating their ability to source candidates , even if they don’t necessarily need to use the substitution clause?

Our general observation is that, for something so critical to the determination of self employment, there is neither inclination, nor effort made by either clients or contractors to bolster their substitution readiness.