IR35 and substitution – Does it really work? 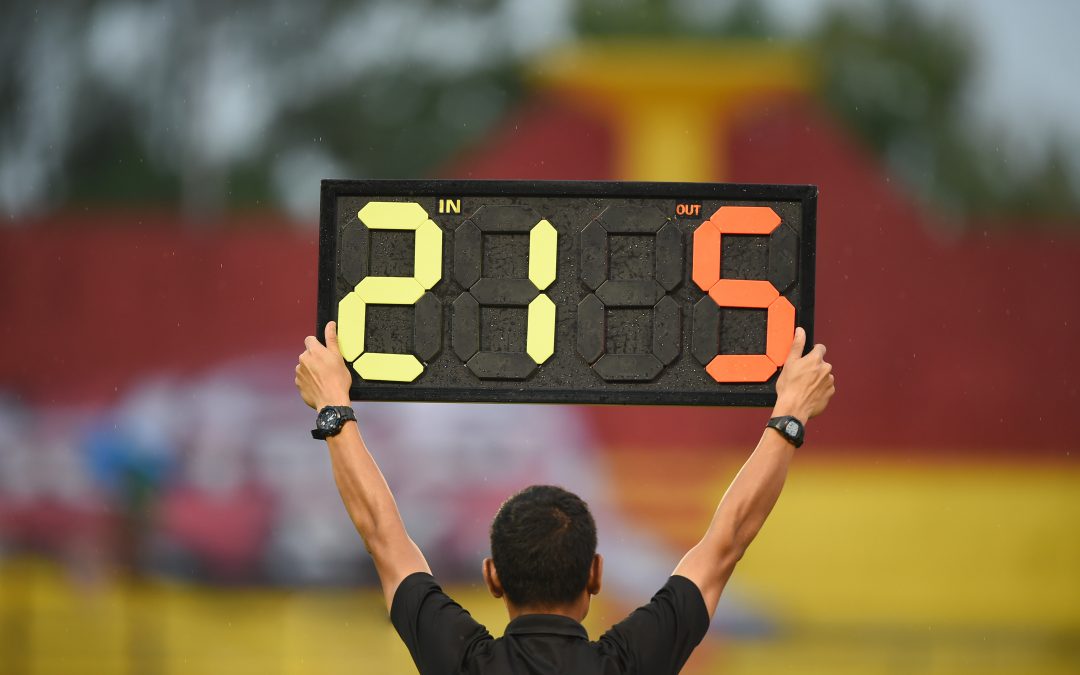 IR35 is the bugbear of most contractors lives and with the regulations set to become tighter next year, there is even more concern about ensuring outside IR35 status. One of the ways to avoid being inside IR35 is to show you can be substituted. If you cannot be substituted, it would suggest you are more like an employee than a contractor. In most cases, contractors have contracts which allow them to be substituted.

We thought we’d conduct a survey on this to see how contractors felt about substitution. The results revealed that there are two major issues; the client’s willingness to accept a substitute and the contractor’s ability to provide one. Half of the respondents believed both factors are relevant, while 30% stated that client willingness was the real issue. The rest i.e. 20% believed that the contractor’s ability to source a substitute was the key problem. In this post, we look at the factors relevant to client willingness to accept a substitute.

According to the survey, 91% said that the administrative or security processes of the clients do not allow for substitution. This could be the case, but we would question whether all these respondents had exercised the right of substitution or whether they are just making assumptions based on how strict they may perceive the business processes and/or security. The survey also suggested that 70% feel that a substitution would cause a risk to the delivery of services.  Contractors must walk the tightrope better. Some contractors choose to apply knowledge retention tactics to make themselves irreplaceable (something we desist). In our view, these contractors lay themselves open for being determined not substitutable as well ? If so, this can cause IR35 complications as you may appear to be inside IR35.

The survey also revealed that 70% feel that the client doubts the contractor’s ability to source the best substitute. Again, this could be down to perception, but we believe it to be well founded. Clients often pay as much as 15% to agencies to source and appoint candidates for them. Clients might feel that a contractor doing this for free would lead to a poor replacement as the contractor is just looking for a quick and easy route to get away, and perhaps, not delivering the best quality they can. Clients are also familiar with contractors’ general criticism of agency margins being high. Whilst this may be fair criticism, this leaves clients with a perception that contractors underestimate the effort involved in professional sourcing.

It is not surprising that most contractors believe that clients don’t really view them as a business. It can be difficult to distinguish between both, after all, you’re dealing with the same person face to face whenever you are dealing with their “business”. Most client organisations also do not have deeply distinguished processes for contractors as for employees. Contractors tend to be given much of the same rights as employees, apart from different ID’s and passes and access to systems, so the line can become blurred. Almost half of respondents to the survey (45%) believed that the contractor does not conduct themselves as a business. For example, they may go along with team lunches, nights out etc, so they don’t seem uncollaborative.

Although substitution is one of the main ways to show that a contractor is outside IR35, this can raise all sorts of issues when it comes to making the substitution and the client’s potential attitude towards it. Stay tuned for Part 2, where we will uncover the reasons why substitution might not work in practice, centred around contractor’s ability to provide a substitute.