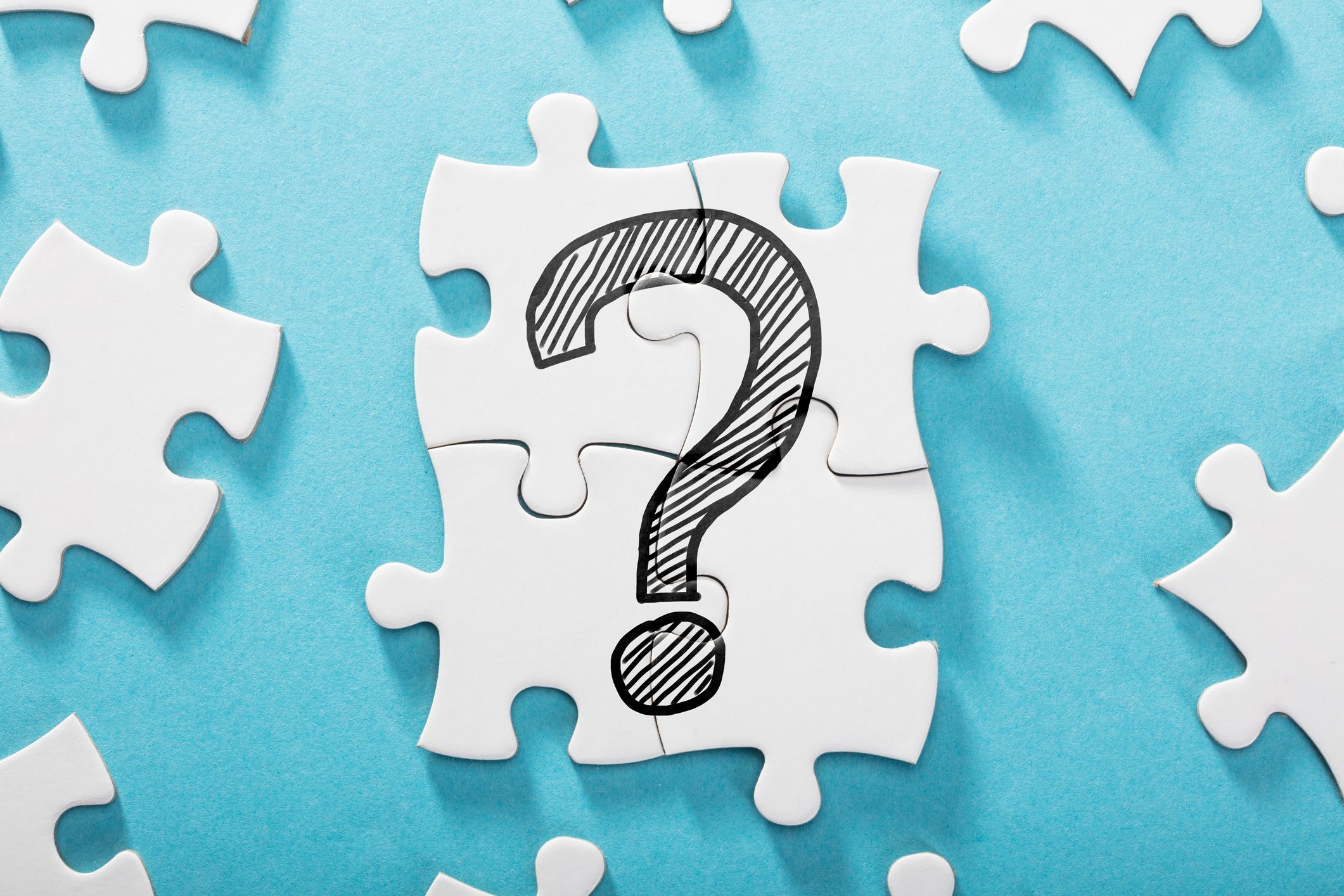 We recently spoke to a group of contractors in Croydon. Most were from the financial services sector. The common factor amongst all of them were how they were being treated as a herd by their hirers, with blanket decisions announced. Most contractors were not engaged in the decision making at all and had no opportunity to put their case. After the hirers announced their blanket policy, anything that the contractor had to say in defence fell on deaf ears. In this post, I discuss three big questions that came up from contractors in our discussion.

This post focuses on our take on the three questions and one broader question:

HMRC have issued a commitment that Contractor’s Chapter 8 IR35 affairs will not be retrospectively investigated based on their employment status post-April unless there is a suspicion of fraud. Whilst this commitment is something contractors are largely aware of; the key question is how trustworthy a commitment from Revenue is. HMRC are not known to throw giveaways like this without a reason. We believe the key reason HMRC are announcing this commitment is to so as to allow businesses to go hard on reducing contractor numbers whilst avoiding widespread business disruption. If HMRC remained vague or said the opposite to what they are, all banks announcing blanket decisions would have suffered mass exodus. In turn, this would have meant fewer private sector organisations would dare announce blanket decisions.

Needless to emphasise, from a tax collections perspective, blanket decisions offer the best case scenario for the Revenue. The problem with the commitment is that because it is not enshrined in legislation, it could potentially be superseded by another directive / practice in the future under the direction of new leadership or for some other whimsical reason. HMRC’s incentive for having such a commitment will diminish after 5th April. All said, we believe you should accept such an option as a last resort. We suspect many contractors will be at this stage anyway because of the widespread uncertainty associated with IR35 and the lack of adequate outside IR35 opportunities.

Accounting isn’t quite our forte. Having said that, we discussed the following factors that are relevant to whether you should leave your company open or closed.

Overall, we believe this is an individualistic choice. If you are accepting a PAYE role now as a compromise and are very clear that this is only a stop gap, leaving your limited company open is a sensible option.

Wait or Take the Bait

We all have bills to pay, and it isn’t as simple as moving on to another hirer, in many cases. We would recommend that you try to stay engaged with a business, if there is no ‘outside IR35’ option. After the dust settles, other options will surface. There are sound strategies available for companies that wish to hire outside IR35 resources. It is a matter of time before the Boards of these private sector employers start hearing more about delivery delays, increased time to market and lost competitiveness, hopefully enough to urge them to adopt a more balanced approach to engaging temporary labour. At the moment, much of the IR35 noise in these organisations come from of from lawyers, tax experts and accountants – so is naturally suggestive of a cautious approach.

This is the time to stay focused on your work, without worrying too much about what lies ahead. There is no doubt that the new legislation changes are more beneficial to the client, but companies who are unwilling to support contractors by looking into the IR35 legislation, will not win any loyalty. When the dust settles, and other organisations start to look for IT contractors, good times will return. It isn’t difficult to ensure contractors are ‘outside IR35’, but some organisations simply don’t want the hassle. This attitude will not favour them when the market once again changes. Sit tight, as the tide will turn.

AccountancyAge asked us something on these lines. We believe the Government takes a “Demonise – Legislate – Tax” approach to sectors it wants to target. Contractors are firmly in this grip. Unfortunately, from a vote share perspective, it is much more palatable for Governments to repeatedly target and inflame smaller sections of society, than to make more moderate changes that inconveniences many. It follows that their narrative is that contractor tax avoidance is a societal imbalance that needs correction. The sound-bytes from Government suggests that this remains the key concern. All the mayhem being caused in the contractor market is merely collateral damage.

Being an intermediary of contractors, we obviously find the whole approach lacking fairness towards contractors. However, we would suggest that employers and contractors alike look for strategies to operate in a B2B manner through improved working practices. We suggested a few strategies to People Management. Lets hope sanity will soon prevail.