Negotiation Tactics Used by Big Corporations (And How to Overcome Them) 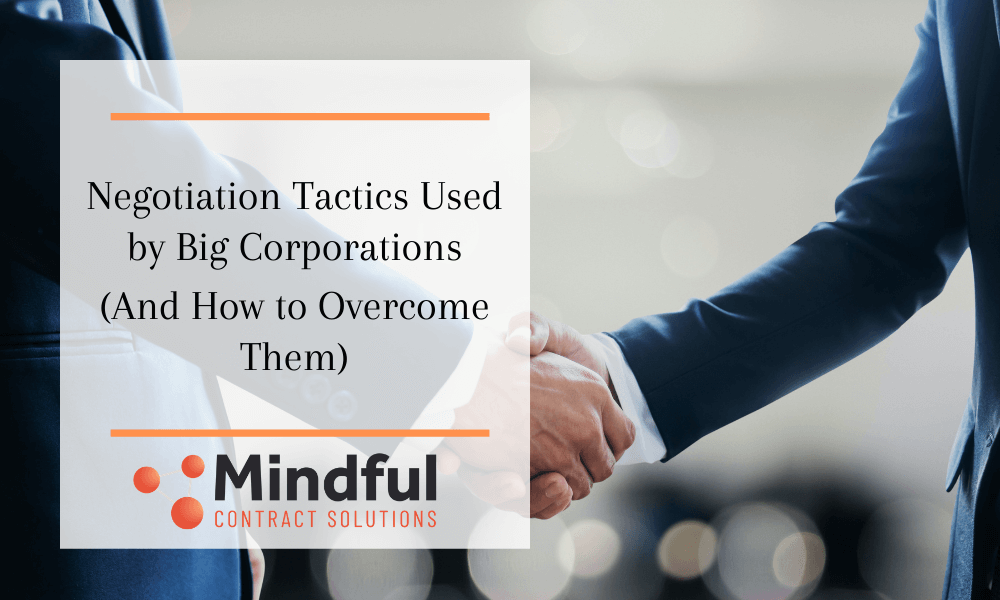 A negotiation is a discussion between two or more people or parties aimed at reaching an agreement.

If you work in a business you probably spend a considerable amount of time negotiating. This might be with your colleagues, with long-time clients, or with suppliers.

Or maybe you might need to negotiate with your significant other (or child / dog / secret lover) that they don’t enter your home office when you are in an important meeting!

Negotiating with a big corporation can be more tricky, however, as they are are sometimes guilty of using hard-bargaining tactics.

A word of advice, before we begin. There is much more to negotiations than the 5 tactics we have explored below. However, they do offer a solid introductory platform to successfully negotiating with big corporations.

1) Big corporations banking on the power of their brand

Big corporations may bank on the power of their brand to secure favourable outcomes. When negotiating with a large multinational organisation you may feel like a small fish with a comparatively weak BATNA.

However, big corporations often have weak BATNAs. This is because it takes a high degree of internal teamwork within their organisation to build a BATNA. Nevertheless, it is much easier for them to paint a picture that the other side is a dispensable entity.

Don’t let this tactic shake your resolve. Even though you are likely to be the small fish in the negotiation remember that large corporations are likely to have weak BATNAs.

2) Extreme demands are common in a negotiation

This is one of the most common hard-bargaining tactics. The big corporation will start with extreme demands which it will follow up with small, slow concessions. After each small concession, the negotiator may argue that they are making all the concessions – putting the onus on you to accept their derisory offer. This tactic can prevent parties from making a deal and unnecessarily drag out business negotiations.

However, you should always reason your offers well – and preferably in writing. Your comms are likely to be forwarded, so remember that your audience in the large corporation is wider than just your negotiation counter-part.

3) Take it or leave it offer

Another hard-bargaining tactic is the take it or leave it offer. In this scenario, the negotiator will threaten to end the negotiation if you don’t accept their immediate offer.

The big corporation may be expecting you to buckle under pressure and accept the offer. This is because an average or even poor deal may seem better than no deal whatsoever.

However, this is likely to be a bluff. As we mentioned previously, big corporations often have a weak BATNA and are unlikely to want to leave the negotiation table without a deal.

This offer should be ignored as it is likely to be a bluff. Instead, unpack their offer and then make a counteroffer that meets both party’s needs.

4) Lies and deception may be used in a negotiation

A big corporation may use lies and deception to get their way in a negotiation. For example, they may exaggerate and misrepresent facts to try to gain an advantage. Lies and deception are convenient ploys especially where there is information asymmetry.

The best defence against lies and deception is to eliminate your counterparts temptation to lie. This can be as simple as looking prepared. The more prepared you seem; the less people will want to lie to you. Signal that you are prepared by being organised and efficient, and speak intelligently on issues related to the business and industry.

The best defence against lies and deception is to eliminate your counterparts temptation to lie.

5) The big corporation may blame someone else

A negotiator for a big organisation may try to get away with an action by blaming a third person in their organisation that is guiding their actions. The backseat-driver, who is never sat at the negotiating table, is usually an individual with considerable authority in the organisation.

The negotiator then creates the impression that the backseat-driver has instructed them that external reasons (a person, a process or a policy) prevent the organisation from accepting an offer.

Due to their size, influence and power, big corporations may try to use hard-bargaining tactics when negotiating.

However, by being prepared and remaining calm under pressure these tactics can be successfully mitigated against.

If you are a leader of major transformation programmes and are looking to sharpen your commercial mindset, you might be interested in our Commercial Matters Podcast. 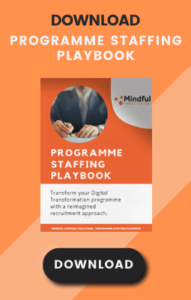 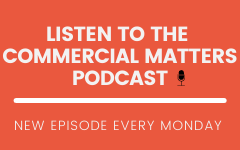