Can a Non-Disclosure Agreement (NDA) aide with Contractor Hiring? 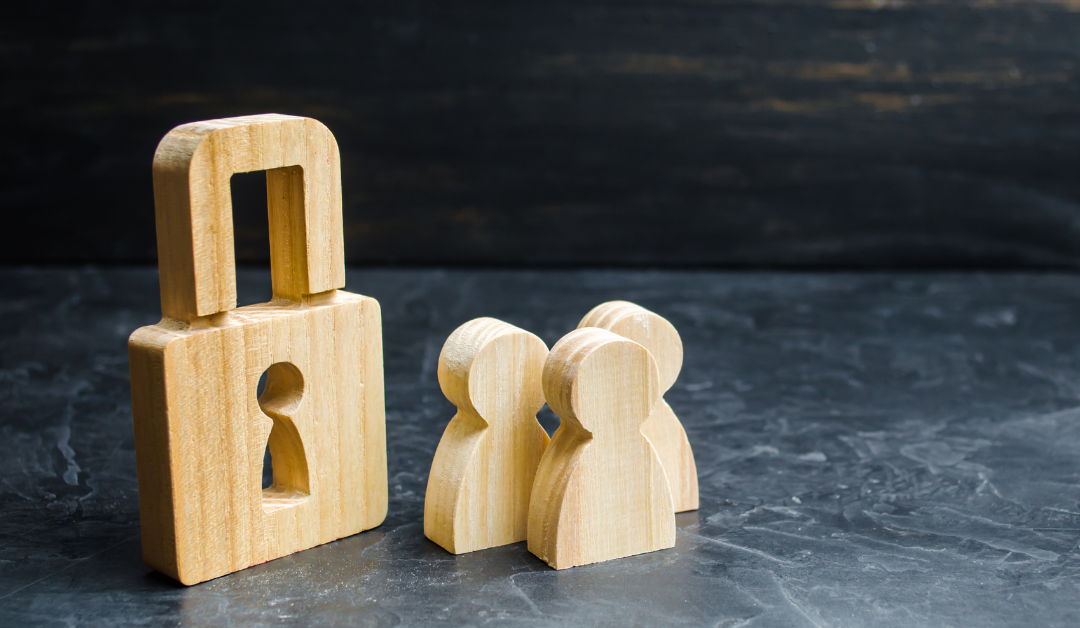 A non-disclosure agreement (NDA) is a signed agreement used by businesses to protect confidential information.

From sharing confidential information with employees to presenting an offer to a potential investor, there is a multitude of scenarios where signing an NDA is beneficial.

However, did you know that NDAs can also be used in the hiring process?

In this post, we explore three scenarios in which a non-disclosure agreement can be used creatively to aide with contractor hiring.

John is an IT Manager working with the public sector. He has a senior role to fill within his IT team. This is after his last hire left after only two months because they weren’t suited to the role. John’s colleague Martha believes that John chose the wrong candidate as he rushed the interview process. Rather than hiring the candidate that was most suited for the job role, John hired the candidate because of their polished CV.

Martha suggests to John that he should get each candidate to sign a non-disclosure agreement before an interview. Signing an NDA allows for a more open conversation that is focused on the problem that needs solving. Thus, ensuring that the contractor is hired for the actual work at hand.

John sifts through the job applications and CV, and a week later picks out the five best applications. Rather than making his decision right away, John sets up an interview with each candidate and asks each candidate to sign an NDA. This allows John to talk truthfully about the job requirements and what skills are needed. Furthermore, it also allows the candidates to talk openly about their experience and why they are suited for the role.

After the interviews are completed, John decided to hire Kyle. Although his CV wasn’t as polished as a couple of other candidates, Kyle performed admirably in his interview. John believed that Kyle’s skills and experience are perfectly suited for the role, whilst he is a good culture fit for the organisation.

Katrina is leading a Cloud implementation programme and has three roles to fill in her team. She needs to hire contractors quickly as the vacancies have been left unfilled for one month. Katrina gets in contract with her friend Bob who works for a reputable managed service provider and asks him to provide her with five candidates.

Bob sifts through some CVs and then asks the ten best candidates to complete a pre-assessment test. Each candidate is also asked to sign an NDA before sitting the test. This is because they will be tasked with real-life situations they’ll be faced with whilst working for Katrina. This allows Bob to measure the competence and work ethic of each candidate. He can then understand if they are suited for the job role or not.

Bob also uses a tool called Predictive Index. Predictive Index is a relationship predictor tool that allows you to see in advance how a prospective candidate might get along with some of their key stakeholders. Even if they haven’t met each other during the interview process!

After analysing the results from both tests Bob can select the top five candidates. He then passes on their information on to Katrina who is very happy with the five candidates. She was also impressed how quickly Bob managed to provide her with a pool of suitable candidates. Katrina is then able to complete a final interview with each candidate before selecting and hiring three candidates.

Pavel is a senior manager working with the public sector. He recently hired a new IT contractor to help with an IT project that is quickly approaching its deadline. However, Pavel is very frustrated as he is waiting for his new contractor’s government security clearance to come through. As they are working in the public sector this could take 4-6 weeks. His new starter has been left with nothing to do and it is the wasting the projects time and money.

Helpfully, Sarah who is an IT Manager working on the project suggests the Pavel can use an NDA to make progress with actual work. This is while the bureaucracy of onboarding catches up. By asking each new hire to sign an NDA it allows Pavel to share certain official documents with new contractors. Thus, they can get started on some work whilst waiting for their security clearance.

A non-disclosure agreement (NDA) can be used creatively to aide with contractor hiring. Check out our blog where we explain the importance of an NDA and what should be included in it.

When you engage our Commercial services in your programme, our consultants will advise and assist you with every aspect of NDA’s. From identifying when to use them to drafting & reviewing its content. Contact us on info@mindfulcontract.co.uk to see how we can help you today.