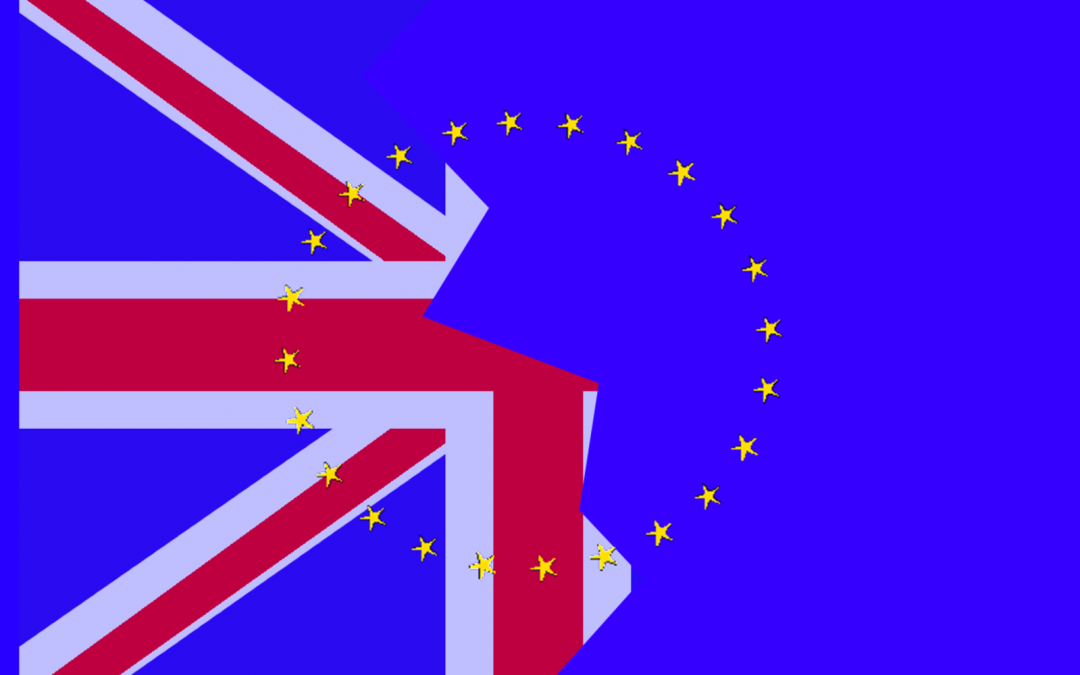 In 2018, Theresa May spoke about plans to leave the EU, even stating that Donald Trump advised her to sue them, rather than go into any kind of negotiations. According to information from the Institute of Government, the cost of Brexit has amounted to at least £400m, due to extra staff being hired to prepare and plan for the exit from the EU.

The May deal is now off the table, MP’s have seized control of the process, the deadline has been extended and we are no further forward. There is even talk of revoking Article 50 or another referendum, more than two years after the initial vote to leave or remain. All this work may now be nugatory, so what can businesses learn from Brexit and the importance of conducting effective negotiations.

The Government’s negotiations seem to have taken a ‘log rolling’ approach, where they have been long and drawn out, with approvals not known until the very end of the process. Would it have made more sense to go down the judicious route and follow a list of agreed issues one by one, communicating back to the public as these were ticked off. As it stands, the public have been left in the dark about the content of these negotiations and this has caused a lot of unnecessary uncertainty for businesses and individuals. It would have been more useful to have started these negotiations earlier, rather than waiting until the eleventh-hour. Unsurprisingly, a section of people argue this was a cunning plan to stop Brexit.

As a result of the Gina Miller case, parliament need to approve the draft negotiation agreement, and this is another reason the process has fallen short. Parliament would not agree to May’s deal and as backseat drivers, they are not in any position to be pressurised into pushing it over the line. The Government’s intent appears to be on pressurising the MPs than satisfying, which has caused as many as 19 resignations since the Brexit process began.

The UK made the decision to leave the EU, yet they seem to be embroiled in negotiations around what the EU should be offering. The EU does not really need to need to agree to any demands by the UK and have been caught up in so much time on these negotiations, it is understandable that patience is wearing thin. When you negotiate, you don’t want to get so caught up in your own red lines that you frustrate the other party – and this is exactly what seems to have happened. The fact that the EU doesn’t really need to ‘agree’ to anything, seems to have escaped the Government!

The main issue with the EU negotiations, apart from the uncertainty of the future for people, is that businesses have been left in the dark. Businesses wanted certainty about their future and whether they would still be able to trade with other countries, without excessive charges. In this case, Donald Trump was probably right. Arbitration might have been the sensible route to go down during negotiations on Brexit, to give businesses peace of mind and an outside point of view. It seems that arbitration is used when all other negotiations have failed and in the case of Brexit, you are playing with people’s livelihoods. Had arbitration been used, we may not have wasted so much time and money, without any kind of outcome.

In your own business, it may be time to look at your resolution clauses and change to something along the lines of; “Should a dispute not be resolved amicably between the parties, the Parties will attempt to resolve the dispute by mediation. Should mediation be unsuccessful, parties will resort to arbitration. The Parties will agree (failing which, the arbitrator may direct) a list of issues that can be determined in a phased manner.” After the confusion with Brexit negotiations, are you ready to tweak the dispute resolution clauses in your B2B contracts?