Why Increasing Number of Banks are Avoiding Engagement with IR35 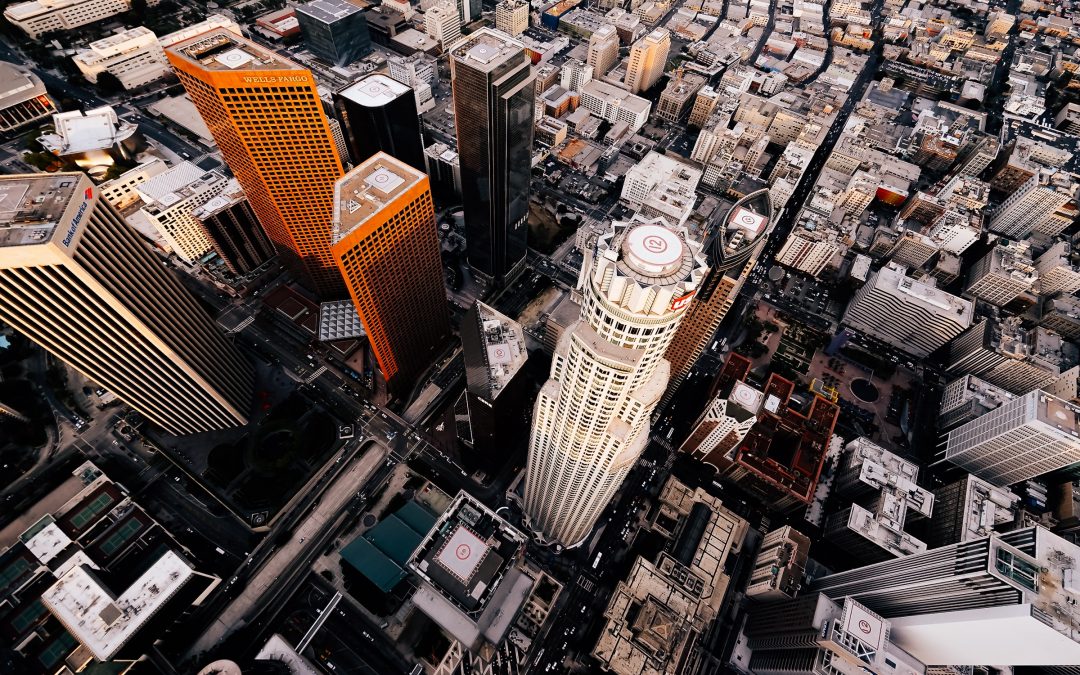 There has been a lot in the news about the upcoming changes to the IR35, with many banks choosing not to engage with the process at all. Tesco Bank, Barclays, HSBC and Lloyds have all been reviewing their use of contractors, and rather than dealing with the IR35 regulations, they have all decided that current contractors must go on their payroll, or leave. This seems like quite a harsh reaction to the regulations, so why have they taken this course of action?

A major part of compliance with IR35 is the ability to substitute the contractor. This ultimately means that the contractor working for the bank, would be able to make the decision on who would replace them, if the need arises. Banks are selective about the contractors they use, so this approach makes them feel uncomfortable. The concept of delegating a decision to deploy an unknown person at their site is not something that sits well with them, and they would struggle to give evidence to a Tribunal that resonates with this. Of course, it is understandable that the prospect of substitution would make a bank feel a little unsure, but is this a valid reason to stop using contractors completely?

It started with HSBC and Barclays and now other banks have jumped on the bandwagon too. Why? Well, with the other banks declaring their hand, the challenge is on the other financial services organisations to take the risk – something most won’t be willing to do.  The more companies within the sector who decide to pull the use of contractors, the more are likely to do it, thus it has created an even playing field, with nothing to lose.

Banks have already had to pay billions of pounds for trying to upsell and package insurance into loans. Most just simply don’t want the cost of more fines, which could be the case if their contractors are found to be breaking the IR35 rules.

Understandably, banks are concerned about the potentially consequences of IR35, and being able to prove that their contractors are genuinely working outside IR35. The penalties could be huge and many financial services organisations are not willing to take the risk. Whether this is a short-sighted or sensible approach to the IR35 regulations for the private sector, remains to be seen.