What is the purpose of a non-disclosure agreement (NDA) 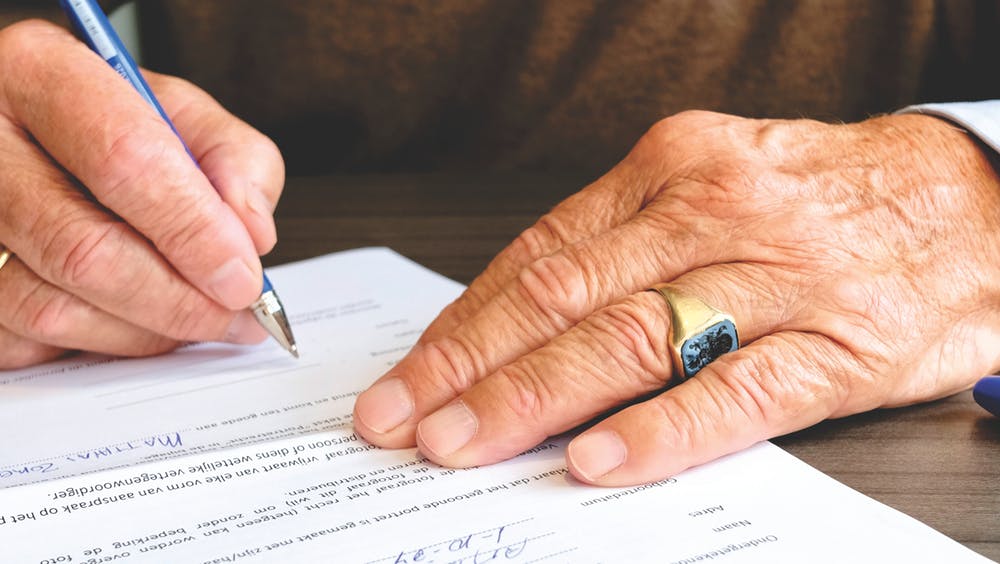 An NDA (Non-Disclosure Agreement) is a signed agreement used by businesses to protect confidential information. It is a legally binding document and it can help protect against loss of business, revenue or reputation. It might be used as a formal agreement between two parties to ensure that any information, including personal details, shared between the two, will remain confidential. Many businesses now use NDA’s to protect their business and in particular, if you are an SME, this is one of the business processes you should be aware of from the offset.

The importance of NDA’s

If you are sharing information related to your business with any other party, you should have an NDA in place. Without this, there is nothing to stop the other party sharing the information you supply, and/or using it to their advantage. For example, businesses procuring services from a supplier will usually need to share sensitive information, but they may have a bidding process in place. This means that not all bidders will be successful and without a signed NDA, there would be nothing to stop them sharing information about the business. This may include financial information, client details or details of the business which are not for the public domain. It can work both way; both parties can have an NDA, which means the sharing of information can be more fluid, with no cause for concern for either side. It is important that the NDA does not compromise the relationship between the two parties though. It is a good idea to be open about the need for the NDA and get this out the way at the start, so the relationship can remain positive.

What should be in an NDA?

It is important to understand how the relationship will work before compiling the NDA. For example, you need to consider whether sensitive information will be flowing both ways, or just one. If both ways, a mutual NDA will need to be put in place to protect both parties. In most cases, one party will be offering the service, and the other will be providing, so the NDA only needs to go one way. Legal templates for NDA’s can be found online or you can ask your lawyer to send you one.

The NDA should include:

There may be some instances where you will get a bit of resistance to the NDA’s. It is worth questioning why anyone would refuse to sign an NDA in the first place, as this is quite a standard process these days. If they do refuse, you might want to consider whether it is worth continuing with the agreement, or you might ask if they have one you can use instead. If the NDA is broken, the best course of action is to seek legal advice to understand what your options are and whether you can claim for any losses. Business legal expenses insurance policies do not usually cover breach of confidentiality, so it is always best to get legal advice and find out what your options are. NDA’s often cause delays, simply because people are unavailable to sign them, or they forget! You should be aware that these agreements might prevent the relationship from progressing as quickly as you might like.